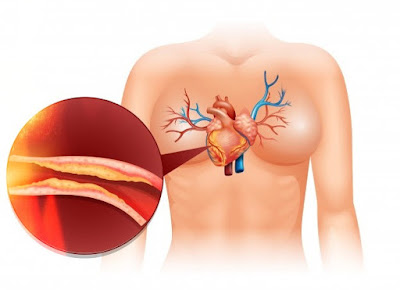 The most common of the light lipoproteins is LDL flow-density lipoprotein). LDL is often called the “bad” type of cholesterol because it is this type that deposits as plaque in the arteries. High levels of LDL are a major predictor of heart trouble.

The more protein lipoproteins contain, the heavier they are, and the most common of these is HDL (high-density lipoprotein). The cholesterol found in HDL has become known as “good” cholesterol. Not only does it not clog arteries, it is protective against heart disease, apparently because it acts as a “shuttle service” that removes excess cholesterol from tissues, including the arteries, and brings it to the liver. From there it can be made ready for excretion by the body The word lipoprotein has no meaning when applied to food. You can’t say that a food is high or low in HDL or LDL, only high or low in dietary cholesterol, or high or low in fat.